A Population That Wants To Be Seen

I once heard Bishop TD Jakes say in an interview with Pastor Steven Furtick:

“It’s Better To Be Seen Than To Be Viewed.”

The struggle with suicide isn’t just a mental war between life and death but its also the feelings of invisibility. My struggle with suicide started when I was 5 years old. As my cognitive and emotional understanding increased so did my reactions and responses to things and people. I was labeled as moody, bi-polar, evil, full of attitude, and etc. Now, these labels were justified but no one took the time to really figure out why I was moody, why I had an attitude problem, nor why I was always angry. In Christian terms, they saw my fruit but never my root.

I always felt that people see what they wanted to see in me because taking the time to see me would cause the scales to fall from their eyes. Sometimes its easier to be blind because being able to see requires responsibility. Jesus said this to His disciples: (Matthew 16:13–20)

When Jesus asked His disciples, “Who do people say that the Son of Man is?” “Well,” they replied, “some say John the Baptist, some say Elijah, and others say Jeremiah or one of the other prophets.” Then he asked them, “But who do you say I am?” Simon Peter answered, “You are the Messiah”

This can be summed up as — Do you see Me or is your perception of Me tainted by the views of others.

The more people said that I was this or I was that. I took on that identity and hardened my mask. If all you want to see is an external reaction due to the internal problems, than that’s all you will receive. People who struggle with suicidal thoughts and depression, do not believe that people see them… like really see them.

Pay attention, I said I took on that identity. In other words, I began to pretend. I pretended to be okay so that people would stop judging my fruit (reactions/behaviors). I got to the point that I didn’t want anyone to know that I was deeply hurt, contemplating suicide, depressed, and attempting suicide because I didn’t think I could be helped. Darkness presents itself as a a friend to the invisible.

Some people asks me:

My response is always — Have you asked them how they are doing?

Don’t just settle for the standard — “I’m good” answer but really begin to ask questions about their mindset.

In order to help the youth (and people in general) we have to remove the veil from our eyes and be willing to see them. See through the masks, the fake smiles and laughs, and see through their attitudes / behaviors. 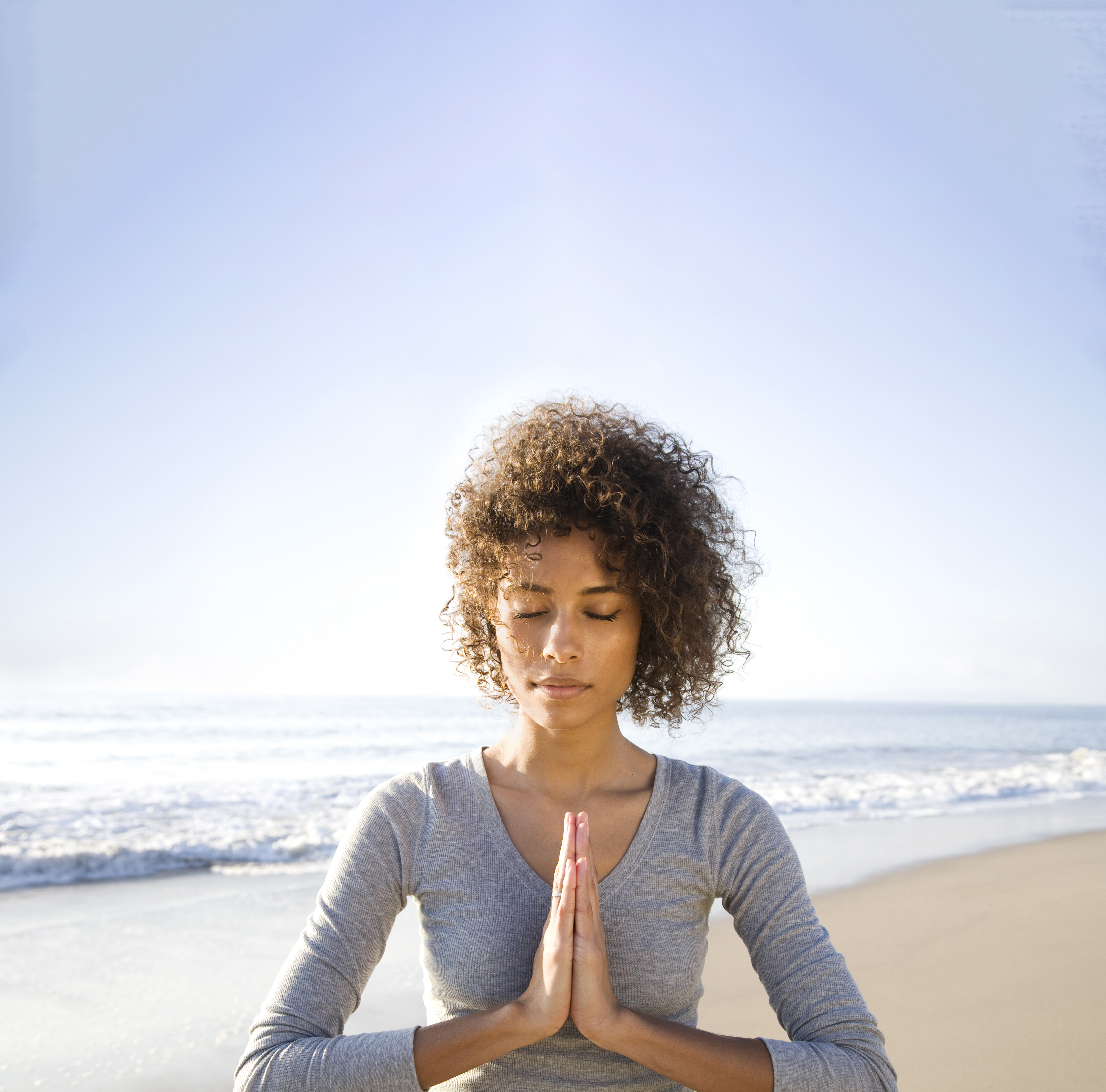 URGENT!!! You Need To Change Your Eating Habits